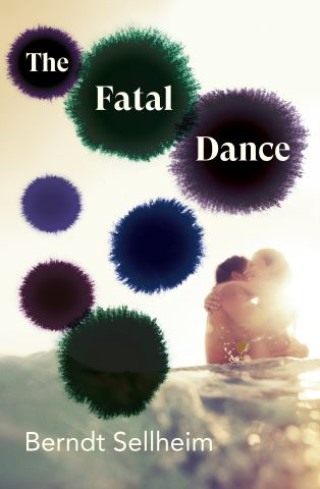 A dizzingly intelligent and compulsive work of fiction from an outstanding new Australian writer.


Redmond Campbell's luck has just taken a turn for the worse. His dog's dead, his wife, Bea, has landed in prison, and he has to look after Bea's sister, Lori - a wildly disinhibited woman with Huntington's disease - who hates him. And Redmond's nephew, Mada, a PhD student searching for a cure for the disease that's killing his mother, doesn't give Red the respect he deserves. But Red is about to change all that. He's got plans to become Sydney's leading property agent and he's about to make a connection that will line him up a killing. It's legal too. Well, almost. What matters is that Red has a whiff of success, and he's damn sure everything's about to come up roses.

Funny and moving, profound and profane, both an intimate family drama and an incisive parable of capitalism and collapse, this is an anarchic, joy-filled and ribald read from one of Australia's most exciting authors. A novel about the dance of the body through life, it is a story brimming with sting, hope, and gratitude for a world that is equal parts cruel and kind.

Berndt Sellheim is the author of the novel Beyond the Frame's Edge (Fourth Estate, 2013). He has a doctorate in philosophy, and his poetry collection Awake at the Wheel (Vagabond, 2016) won the Federation of Australian Writers' Anne Elder Poetry Award. Berndt lives in British Columbia, Canada, with his wife, their daughter and a household of other creatures. He works in photography and video production for a museum outside Vancouver.