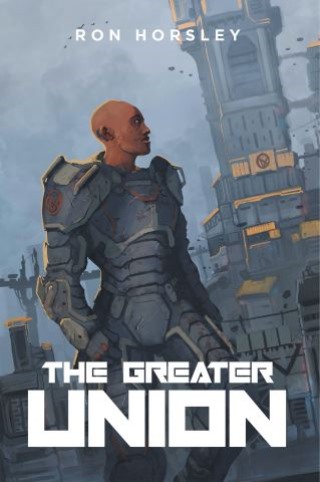 A founding member of the Sin Vegas Union, Hector Contreras was a child when Earth was commandeered by the Lorians. Along with those left, he spent the next fifty years fighting their extraterrestrial adversaries. For his reward, Hector helped create one of the few overpopulated, advanced megacolonies left on the planet. Drained from decades of service to humanity and the loss of his wife, Hector now spends his remaining years with a new companion in relative peace. However, his peace comes at great cost.

During a nationwide celebration honoring the Union's founders, domestic terrorists kidnap Hector and massacre hundreds of thousands. Faced with the threat of extinction yet again, Hector will need family, friends, and foes alike to help thwart a cabal determined to finish what their alien conquerors began.